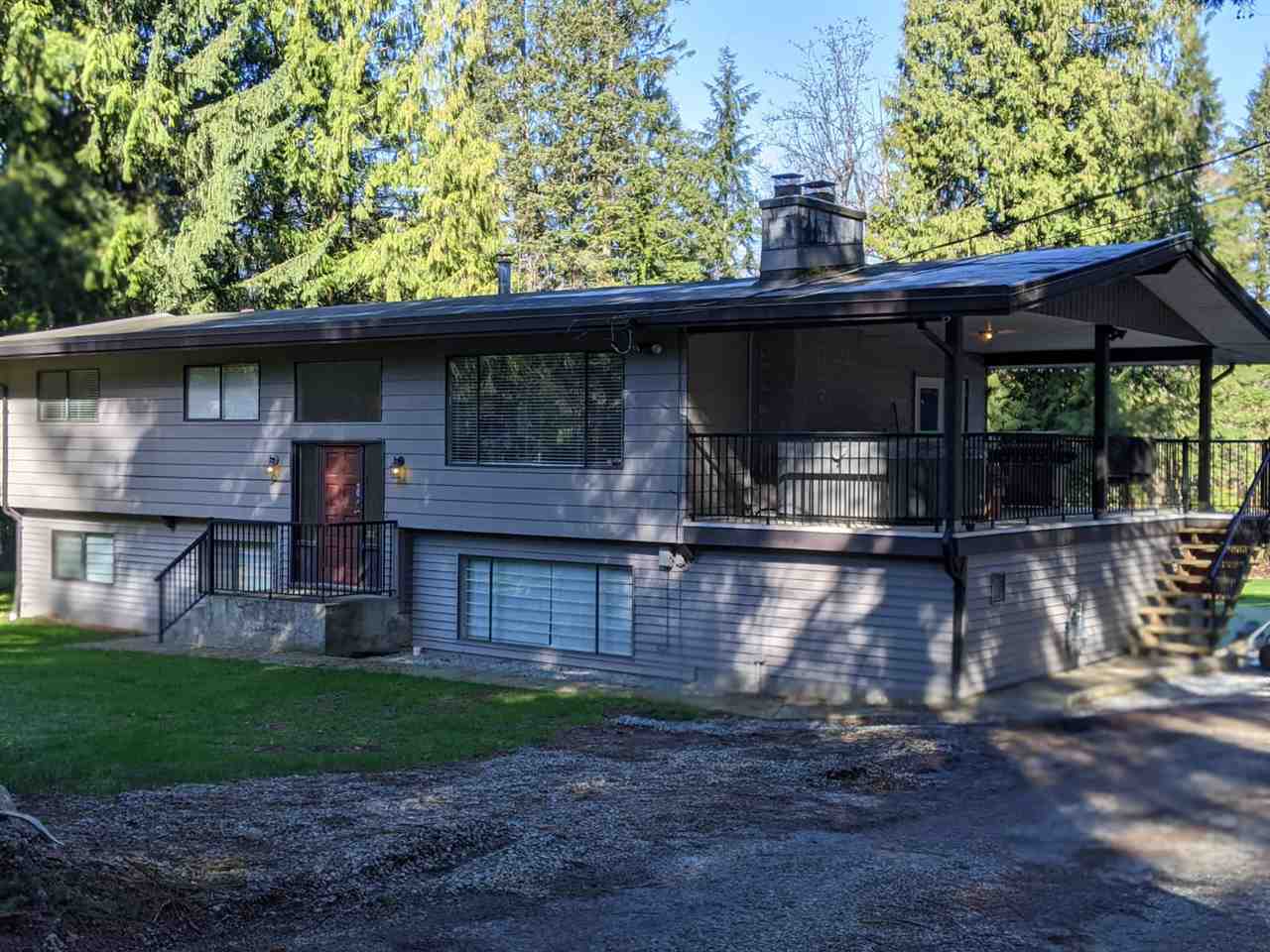 Perfect 10!!! Is the only way to describe this renovated beauty. With nearly 3,000sf of living space, a WRAP around deck and an awesome CHILL-VIEW...
View details...

There are so many ammenities to be found in this area of Coquitlam. Coquitlam shopping center, restaraunts such as Browns Social House and The Keg, and the Coqtuilam Public Library are all within a short walk or drive of eachother.