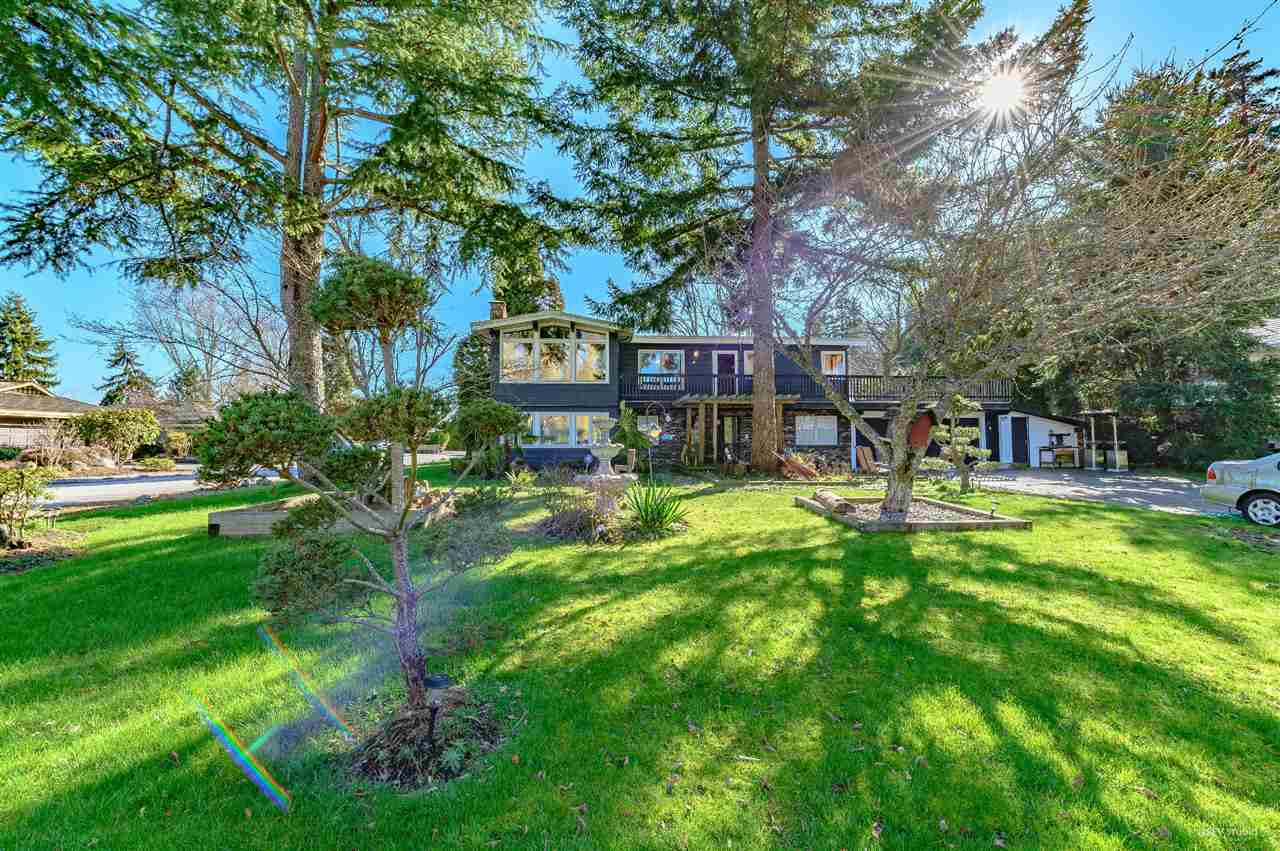 Big home on a large 1/4 Acre lot in Sunny Tsawwassen! 4 Bedroom plus Den and 4 Bathroom with 2 Kitchens. Big windows with vaulted...
View details... 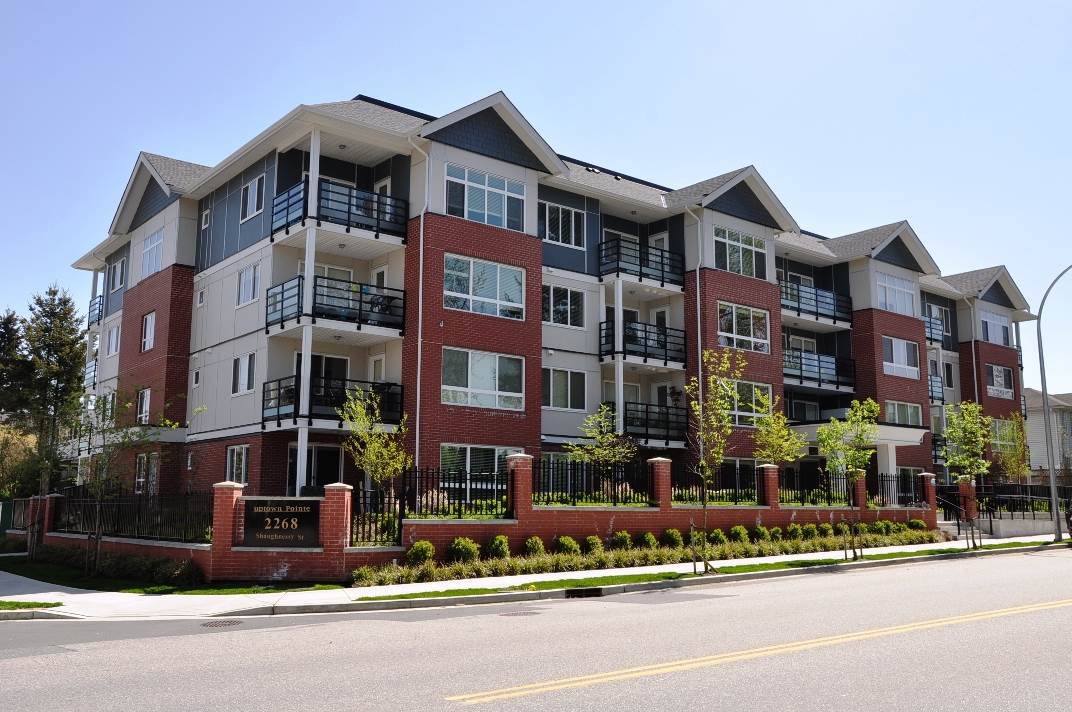 Port Coquitlam, or "PoCo", is located south of Coquitlam City, which is a bigger community within the tricities. The city was first established in 1913 and now has a population of just over 52,000. PoCo is the smallest of 3 communities that make up the tricities, and is a mostly residential city. Two main roads, Lougheed Highway and Shaughnessy Street bisect Port Coquitlam, providing major routes to transport people and goods. Although the community's land is heavily allocated to residential and industrial sectors, the city maintains 266 hectares of parkland and natural areas. This is a wonderful, quiet and ever-developing place to visit, and call home.

The Traboulay PoCo Trail nearly encompasses Port Coquitlam, at 25 km long. Runners, walkers, cyclists and skateboarders alike can make use of this trail, which is suitable to use year round. The trail takes its visitors through landscapes of forest and creeks, meadow and marsh, riverfronts and urband developement. Being one of the most biodiverse parts of Port Coquitlam, the trail boasts over 150 species of birds, and various other wildlife. There's also an outdoor gym located within Gates Park, which residents and visitors can find along the trail.

In 2016 the Evergreen Extension line was opened, suddenly serving the entireity of the tricities. The line opened 6 new stations spanning from South East Coquitlam all the way to Lafarge Lake in Port Coquitlam, covering Port Moody along the way.  Transit users can now plan for a short 15 minute commute between Coquitlam City Centre and Lougheed Town Center. To travel from Lougheed Town Center to downtown Vancouver, commuters can now take the Expo line direct, and arrive at Waterfront station in just over 35 minutes.